Michele Borzoni was born in 1979 in Florence, Italy. He graduated in 2006 at the International Center of Photography in the Documentary Photography and Photojournalism Program in New York. In 2006 he attended the Eddie Adams Workshop, Barnstorm XIX. His work has been awarded with the First Prize Yann Geffroy Award 2007 with his work “Srebrenica, struggle for justice”, the New York Times Scholarship for ICP students, and in 2009 he received the Tierney Fellowship. He is one of the founder of the collective TerraProject Photographers with whom he has been working since 2006. In 2010 he received the First Prize in the People in News Singles category of the World Press Photo Award and in 2012 he was selected by Photo District News as one of the PDN “30 new and emerging photographers to watch”. In 2019 he wins the Gabriele Basilico Prize for his project “Workforce”.

His work has been exhibited in collective and solo show in the Maxxi Museum in Rome, Institute du Monde Arabe in Paris, Complesso del Vittoriano in Rome, FotoIndustria in Bologna, and in many other cities including New York, Beijing, Yerevan, Madrid, Lianzhou, Seoul. From 2006 he has been working with Italian and international magazines among with Time, New York Times, Newsweek, M Magazine, D, Vanity Fair, Io Donna, Internazionale, L’Espresso, Financial Times Magazine, and others. 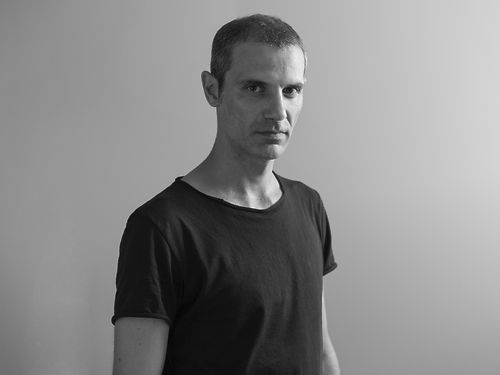 How to social distance