Pietro Paolini was born in Florence in 1981. He graduated from the three years course at the Fondazione Studio Marangoni in Florence in 2005. From 2004 started to travel along South America, documenting his social and political change. 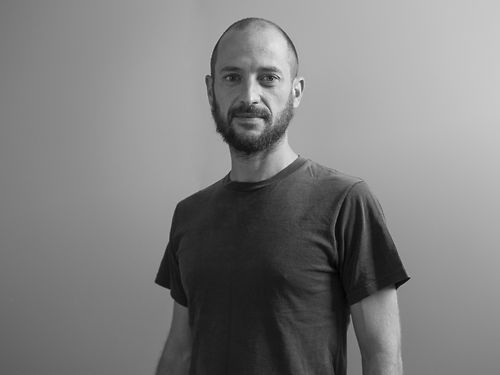 balance on the zero