Rocco Rorandelli (Italy, 1973) has been working as a professional documentary photographer and multimedia producer since 2006. Over the years he has specialized in social, geopolitical and environmental issues, regularly publishing on the main international outlets, among which Le Monde Magazine, GEO, National Geographic Italy, Der Spiegel, The Washington Post, The Wall Street Journal, Bloomberg BusinessWeek, The Guardian, Paris Match, D di Repubblica, L'Espresso, Internazionale, Io Donna, Vanity Fair, Sportweek, Sette Corriere della Sera, Politico, Newsweek Japan. He produced documentation campaigns for intergovernmental and non-governmental organizations, such as FAO, WHO, Oxfam, Save the Children, MSF, Amnesty International and worked on corporate communication campaigns for several corporate clients. His images have been published on numerous books and exhibited in museums, galleries and festivals in Italy, France, Belgium, USA, The Netherlands, Ireland, Spain, China, Germany, Switzerland. He is the recipient of various grants and prizes, one of which the Fund for Investigative Journalism (2011) for his long-term project on the tobacco industry, published as a book with the title Bitter Leaves (GOST Books, 2019).

Rocco is based in Rome. He is one of the founding members of the collective TerraProject. 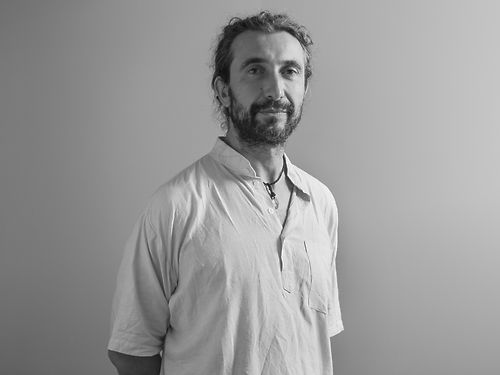